U&I Logistics – In April 2022, a commercial container shipping route linking India - Southeast Asia is about to be inaugurated to strengthen the network, improve the output and stabilize the supply. In particular, India has its own practical orientations towards the main purpose of connecting sources of goods to customers.

Chief trade officer Tonnie Lim said: “As a Singapore home-grown shipping line, PIL’s strength lies in our connectivity within Asia, as well as between Asia and other key regions in the world. This new service reflects our confidence in the growth potential of India”.

“The CSI deployment will mark another major milestone for Interasia Lines, providing an alternative China to East India schedule to complement its ICI3 and CI5 services. With the additional service coverage for Vietnam and Vizag, Interasia Lines reaffirms its intensive product linkages for East India with the China and South-east Asia markets”.

With diverse routes and transhipment, this service has the potential to directly connect the two major ports in Vietnam, Ho Chi Minh and Hai Phong, to India's biggest gateways with reduced transit times, more than 10 days compared to previous transit routes. 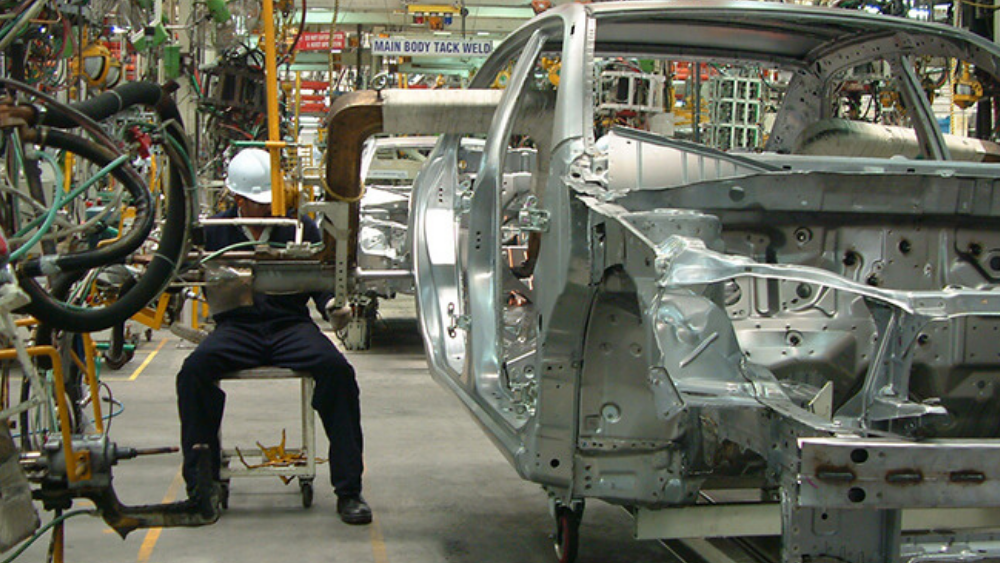 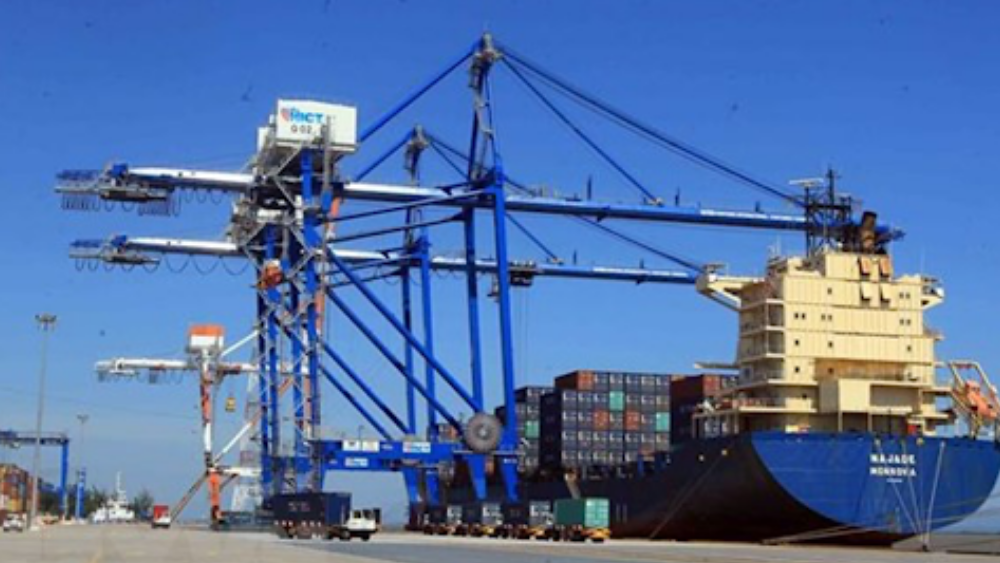 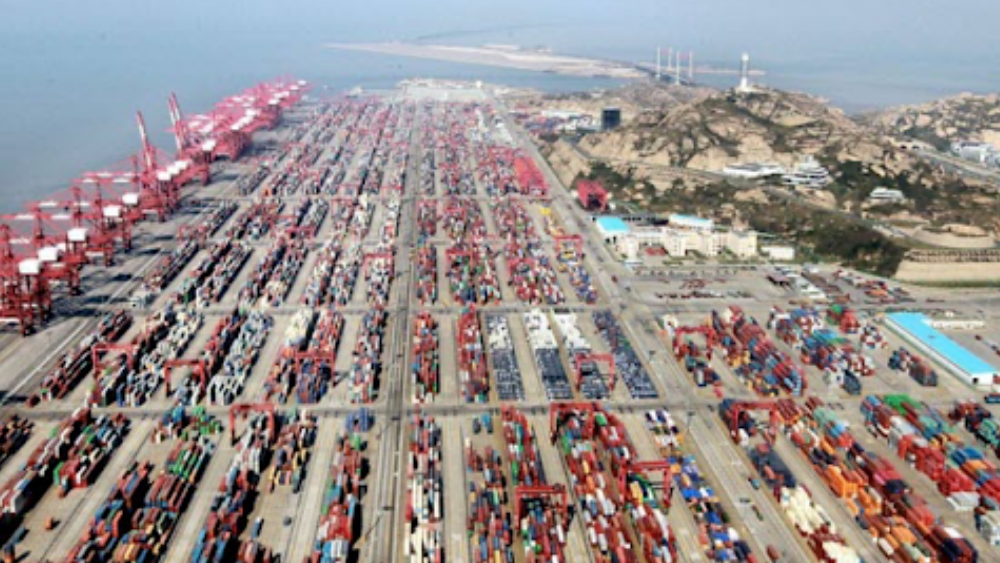 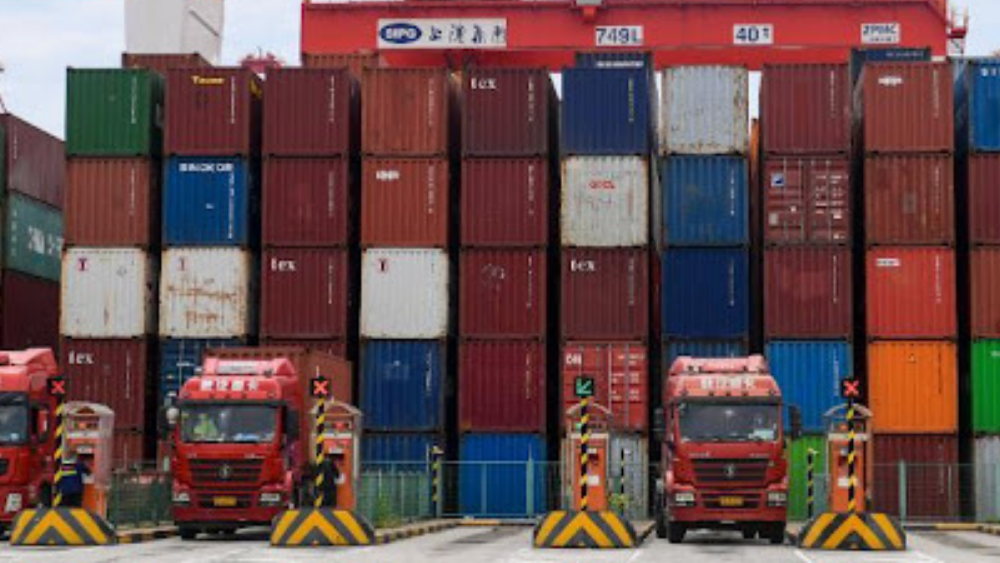